Omaha Hold’em is a compelling game depicted from Texas Hold’em. Each player around the table is dealt with four personal [hole] cards. Five other cards are displayed on the board facing up — each player required to use only three of the community cards and two of their hole cards to create a winning combo of a five-card playing hand. 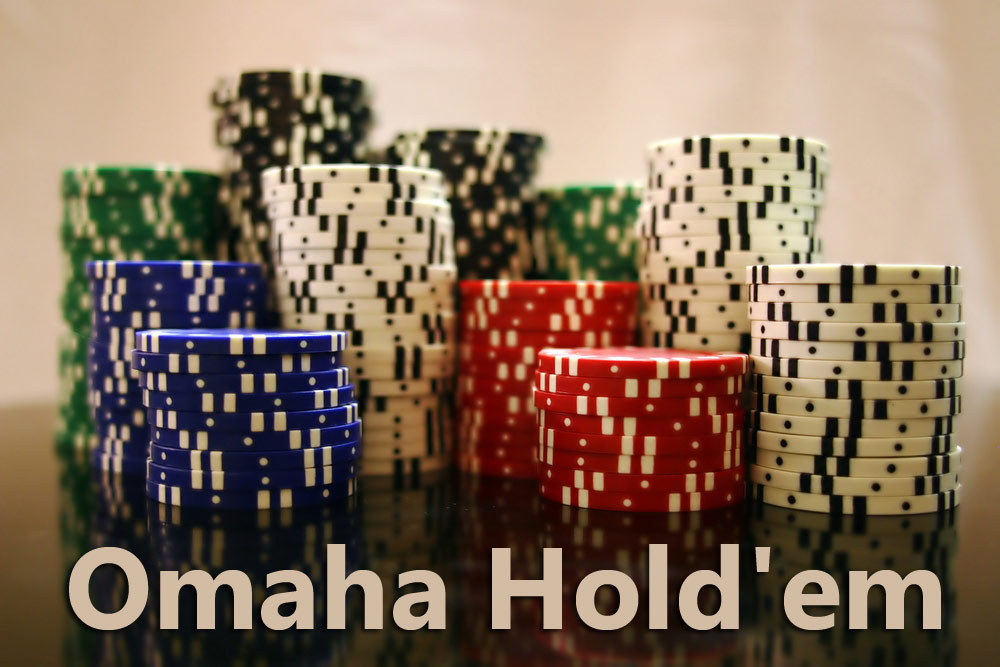 There are three main types of Omaha hold’em poker:

Differences Between Texas and Omaha Hold’em

In both games, each player is dealt with two-hole cards and a five community cards facing up. The major difference between the two is that in Omaha, players are initially provided four-hole cards. They are then required to pick exactly two cards with which they should use other three from the community cards to achieve their five-card poker hands.

The Rules of the Game: How to Play Omaha Hold’em Poker

If you have at the tips of playing Texas hold’em on your fingertips, understanding Omaha hold’em rules becomes a knack. Due to the small differences associated with dealing two cards [Omaha] instead of Texas’s four, it is critical to learn how to play Omaha poker before gambling.

Omaha hold’em online is provided by many betting sites. Whether played physically or digitally, only 2-10 players are allowed around the board. They play using the typical 52-card set.

Every player is given 9 cards (four hole and five community cards). From the hole cards, each player picks just two, and find three cards from the community collection to have the most valuable five-card poker hand.

Omaha poker uses dealer buttons to regulate play in each hand. After every hand, the button shifts to the left, indicating the next player to make a move.

Before every round, players are required to place two sorts of bet: the big blind, as well as the small blind. Let’s note the difference.

Here, each player has a chance to view their cards and play by calling the big blind. Play begins from the left side of the big blind (the third player on the left of the dealer) and is considered a “live” bet gamble. Fold, call, raise etc.; the player can choose to do any. With a big blind of £5, a player may call for £5, or raise for £10, after which the game proceeds clockwise.

Here three community cards are placed on the board facing up. It’s the second betting round and begins from the player on the left of the dealer. The game only continues after all players in the hand place equal chips. Players who fail to do so, fold and are eliminated from the hand.

This follows the flop. Before this hand begins, a turn, the fourth card added to the community cards in an Omaha hold’em poker. Betting commences with any player directly left of the dealer button.

The river is the fifth card in the community collection, which is dealt facing up. It marks the fifth and final hand and the last opportunity for players to place their equal amounts of chips before the winning player is determined. This round begins from the hand immediately clockwise from the dealer button.

The showdown only takes place when there are two players in hand. If one of the players were to fold, then the remaining one wins the pot without having to display their cards. Even so, the players have to use the 5-card poker hand to form the best winning combination. The one with the most valued hand wins the pot. In a tie; they share the pot equally.

Beside understanding Omaha hold’em rules, it is equally important to expand your skill set. Remember to tread cautiously because you may develop overconfidence and overvalue your hands.

There is the one pot to be won. Only understand when there’s a likelihood of a draw, re-draw or a backdoor. Instead of creating a new strategy with each round, you may want to run a preliminary assessment on the flop to have a hunch of what’s to come during the turn and the river.