Poker tournaments provide an excellent platform for inexperienced players to learn poker strategies for online tournaments. It doesn’t mean you can’t get lucky if you made a deep run; on the contrary, you could make a big win. The rule of the thumb is not to get too tight or loose but be aggressive enough and place a good enough bet size. Here are useful poker tournament tips to help make more cash in a game. 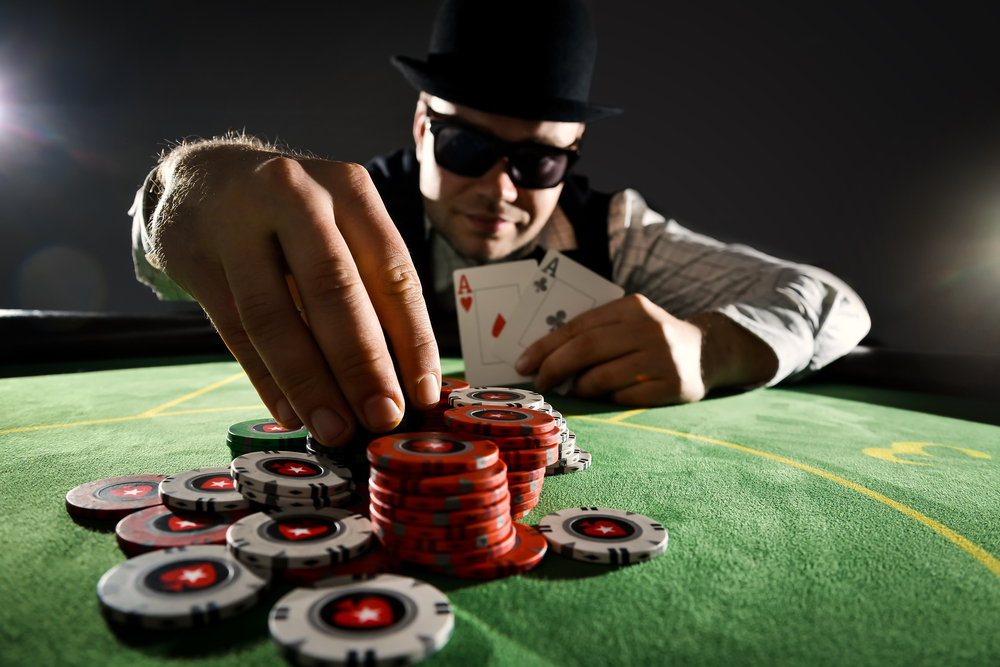 Be Ready for Long Sessions

You need to prepare to play for long hours as most low buy-in, big field tournaments take several hours to complete. Most matches commence at 7.00 p.m. and end at 6 a.m. so if it’s your first time be prepared for a lengthy grind. Poker pros confess that one of the most useful poker tournaments tips is to be patient and have the ability to play for extended periods. Newbies should know what they are getting into when registering for the tournaments and factor in work commitments if they have a job.

Avoid playing too Many Hands in the Early Stages

Most new poker players rush in to play lots of hands at the beginning of the tournament. Evidently, you have lots of chips, and you can get through several flops, hoping to make a big win. In the long-run, it is more of a losing play. Having a lot of chips does not give you the leave to waste them by playing weak hands and so is calling a pre-flop raise with a hand like seven-six. All such moves will not get you hitting a big hand like a straight to justify calling before the flop. Beginners are prone to misplaying weak hands after a flop. The best way to win during this stage is to use cards that are easy to play and offer a good chance to be the best. Such cards include:

These cards have one common thing; after a flop, you can quickly determine where you stand- a feat not evident when playing weaker hands. The early stages of a tournament mean you just need to lean back, play your monster hands, relax, familiarize with your opponent’s moves, and enjoy poker. Professional poker players are so acquainted with poker tournament tactics that they skip the first levels of the competition altogether. While they could make a few pennies during those early stages, they also take a pass on the risk of losing the entire stack. They know all too well that a healthy stack in the last stages of a tournament is worth more than bigger stacks at the risk of getting eliminated.

Rev up When Playing Shorthanded

Shorthanded tables become inevitable as you get deeper in a tournament. A useful poker tournament strategy is to be more aggressive than if you were playing at a full table. All hands with big hands tend to raise their value. Most players feel a bit weak in such situations, but beating poker tournaments require you to play aggressively as opponents tend to have wide ranges. The rule of the thumb is not to be too picky; waiting for 20 or more hands for a pundit to punish your loose opponent is like waiting to vanish. Your stack will have gone through the blinds four or more times and depleted considerably.

Turn Down Offers Made at the Final Table

During the final table, most players make deals to split the remaining money. They target an inexperienced online poker players’ money by making offers that undervalue their chips, hoping they will back out. You should reject their offers politely until they can make a counter offer.

Opponents only care about the cards they have in their hands; they barely give notice to you, representing a particular side. According to experts’ poker tournament tips, it is important to keep matters simple and let the cards fall how they should. Additionally, be sure to make the best from your made hands. High-stake tournament players routinely place 1/3 pot-sized bets at their opponents to scare them off; they know it’s harder to get paid off at such stakes. On the other hand, lots of players would love to call your bet, and you may get away with more cash.