So you’ve learnt the rules of poker, studied the live and online poker tips, and got your strategy and tactics in place. Now it’s time to find out about some of the unwritten poker etiquette rules. Don’t worry this isn’t the Wild West – you aren’t going to get shot for breaking any of these! However, breaking them can ruin the fun and flow of the game, or get you penalized or ejected from a game. It can also lead to arguments or possibly even fights which is not going to help you focus on the cards. Following the right poker etiquette at a casino and online is going to make your games run smoothly, and make you one of those players that people will enjoy going up against. 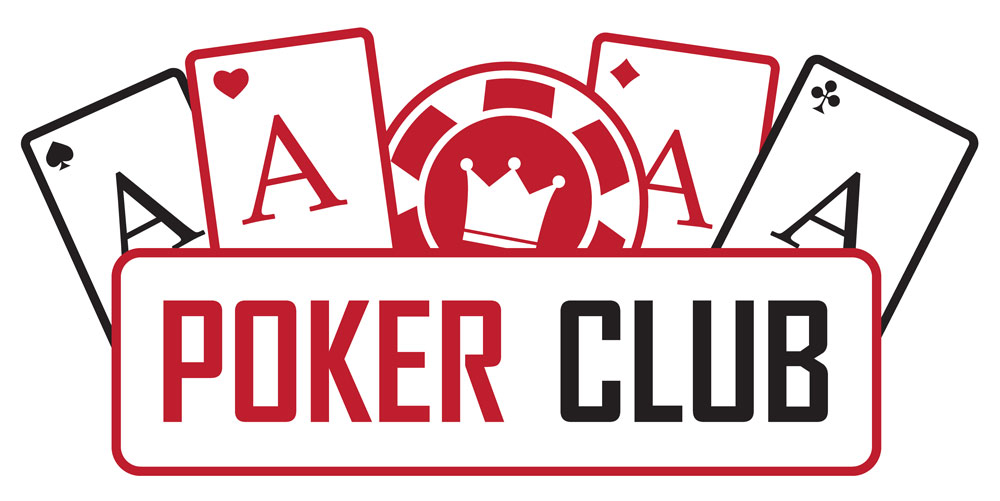 Respect the other players. You want them to respect you right? well just like in other aspects of life respect is going to get you a long way. Perhaps you are one of those people with a huge personality that can’t help out, but manners and respect are going to get you invited back to a table more regularly than being disrespectful. This goes for the dealer as well of course – it’s not their fault if the cards are not going your way!

Tied in with respect is watching what you say. No one wants to sit with a person dropping F-bombs (or worse) all night long. Nor do they want to play with someone who is providing commentary on the board which is going to help newer players and annoy the older hands at the table.

Just one more thing on talking. If you are going to use your phone, please leave the table to take the call. You probably don’t want to her about someone else’s wife/kids/dramas/problems while you are trying to concentrate on making money, and neither will anyone else want to her about yours. Not only that, gadget abuse may result in you getting kicked from a game.

Although not a requirement as such, try and get into the habit of always calling out your action. Say call if you want to call, raise if you want to raise, then the amount and then toss in your chips. This means that along with you knowing exactly what you’re doing, everyone else will as well and will cut out any potential confusion.

Getting over excited and tossing in your cards, then finding out that there is still someone with a live hand has cost many people a whole lot of money. Make sure that you have actually been awarded the pot before handing in your cards.

Once you have folded you are out of the game, that’s it. No one wants to hear play by play updates of the game, poker tips, bets, or potential plays. Definitely don’t let anyone know what cards you gave away or what potential combinations you could have had.

Following on from the previous tip, if you fold make sure to keep your cards down when you hand them back to avoid anyone else from seeing them. If anyone sees what you had it could give them an unfair advantage for the rest of that hand. Keep them hidden at all times, unless you’ve gone heads up all in or it is the showdown.

This is when a person joins a game, wins a stack of money quickly then gets up and leaves the table. This happens all the time in online casino poker games but in live games it will not help you make any friends. Despite nothing in the rules saying that you can’t do this, it is considered bad etiquette. Some say that it is better to keep playing longer when you are winning anyway because it leads to better decision making and bigger profits.